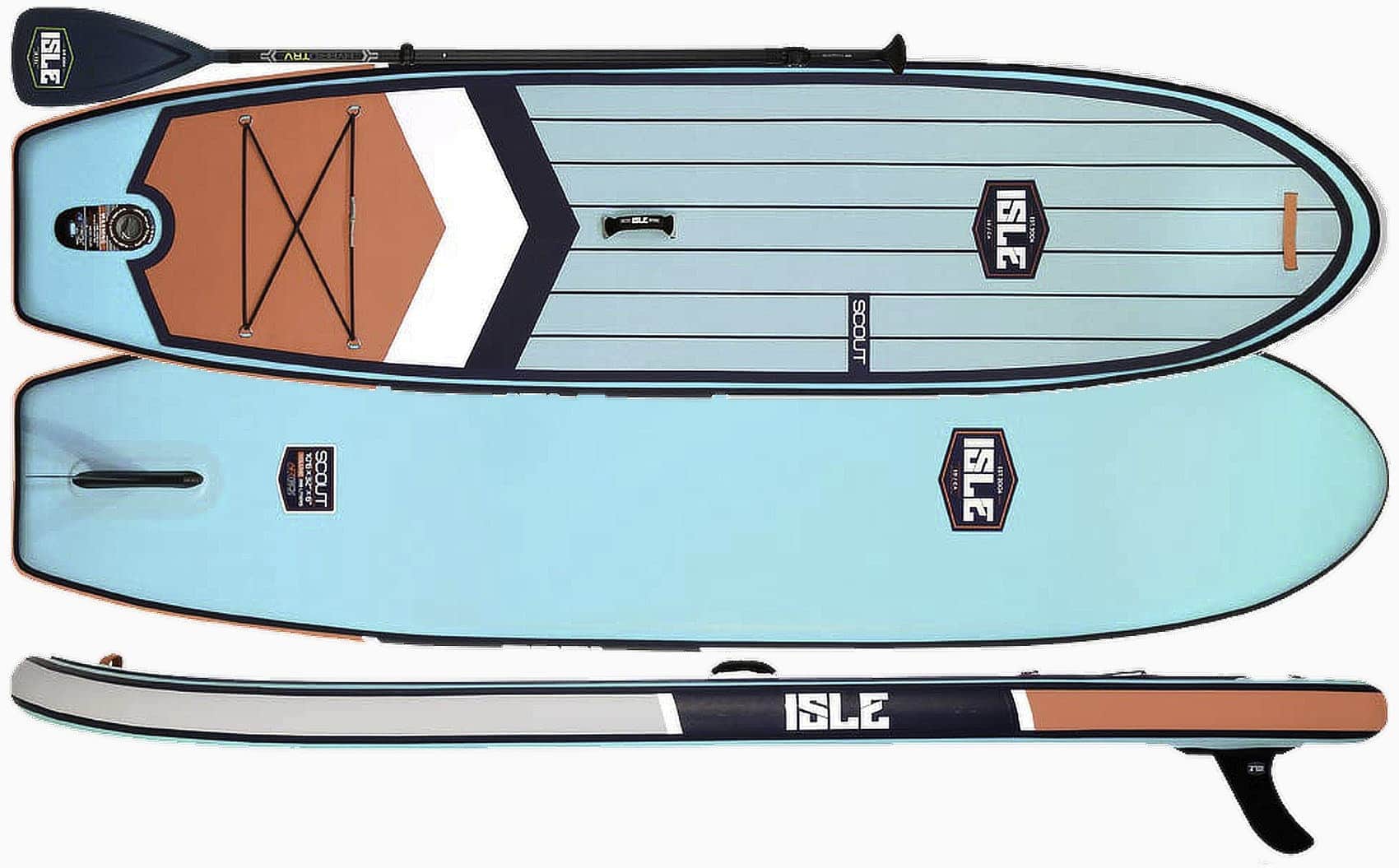 WANT US TO REVIEW
THE ISLE SCOUT?

Another brand new iSUP model added to ISLE’s paddle board range for 2019, the ISLE Scout features a different design than the company’s other all-around SUPs. Measuring 10’6” x 32” x 6” and weighing in at 21 pounds, the Scout features a fat, squared-off tail and rounded nose profile for maximum stability.

Another key difference with the ISLE Scout when compared with the Explorer 11′, Explorer 12′, and ISLE Pioneer is the fin configuration. Missing from the Scout are the fixed side fins that ISLE used on their other boards and there’s a single removable fin in the center. The company used a universal US fin box on the Scout which adds versatility as it allows you to experiment with different fins.

Something else that is radically different about the 2019 ISLE Scout SUP is the traction pad. This board sports a massive deck pad that provides total coverage from nose to tail. This is perfect for paddlers who enjoy cruising with a pup as it gives your dog a soft surface with plenty of grip to stand on.

While the extended deck pad is also comfy for kiddos, there’s nothing for them to hold onto which is why we recommend the BLACKFIN Model X (10’6″ x 35″ x 6″) iROCKER CRUISER (10’6″ x 33″ x 6″), or iROCKER ALL-AROUND 11′ (11′ x 32″ x 6″) for families with kids. Each of those boards features child safety handles at the nose which is especially helpful if you have small children.

The traction pad features a soft brushed surface that is easy on the hands and feet, also making this board a good choice for on-the-water SUP fitness workouts.

Located at the middle of the Scout is ISLE’s newly redesigned center carrying handle which is covered by soft neoprene for improved comfort.

The Scout comes with a single bungee cargo area but instead of the traditional nose-placement, ISLE has positioned the 4-point tie-downs and elastic shock cord at the board’s tail. This keeps the nose free and clear for passengers and gives you a place to stash your dry bag and other gear when the front of the board is occupied.

Also located at the end of the board’s nose is a nylon webbed grab handle which is helpful for pulling the board in and out of the water. We’d prefer to see a handle positioned at the tail instead (as you see on the new THURSO SURF Max) as this allows you to elevate the fins off of the ground when you’re pulling the board along the beach.

Last but not least, the ISLE Scout features a high-quality Halkey-Roberts inflation valve and leash D-ring at the tail.

Aside from a SUP PFD or life jacket, ISLE includes everything with the Scout that you need to get on the water. In the box are the following:

While not essential, we’d also recommend picking up an electric pump as it’ll make your life a whole lot easier. Since ISLE uses the popular Halkey-Roberts inflation valve, this board is compatible with all of this season’s best electric sup pumps.

Each ISLE inflatable SUP also comes with a 1-year warranty which covers you in the event of a manufacturing defect and there’s an additional 60-day money-back guarantee (ISLE does charge a 20% restocking fee on any returns, however).

Have you paddled ISLE’s Scout SUP before? If so, let us know what you think of the board!

The 2019 ISLE Scout comes in two colors this season (Aqua and White) and both versions are currently in stock with free shipping at ISLE's official online store. The company is also running a special combo deal promotion that includes a $100 discount when purchasing two ISLE SUPs. For those who live outside of the U.S., you won’t be able to order this board as ISLE doesn’t currently offer international shipping. In this case, we'd recommend checking out iROCKER's all-around iSUPs which are available worldwide through the following links: U.S., Canada, UK/EU, Australia, and Germany 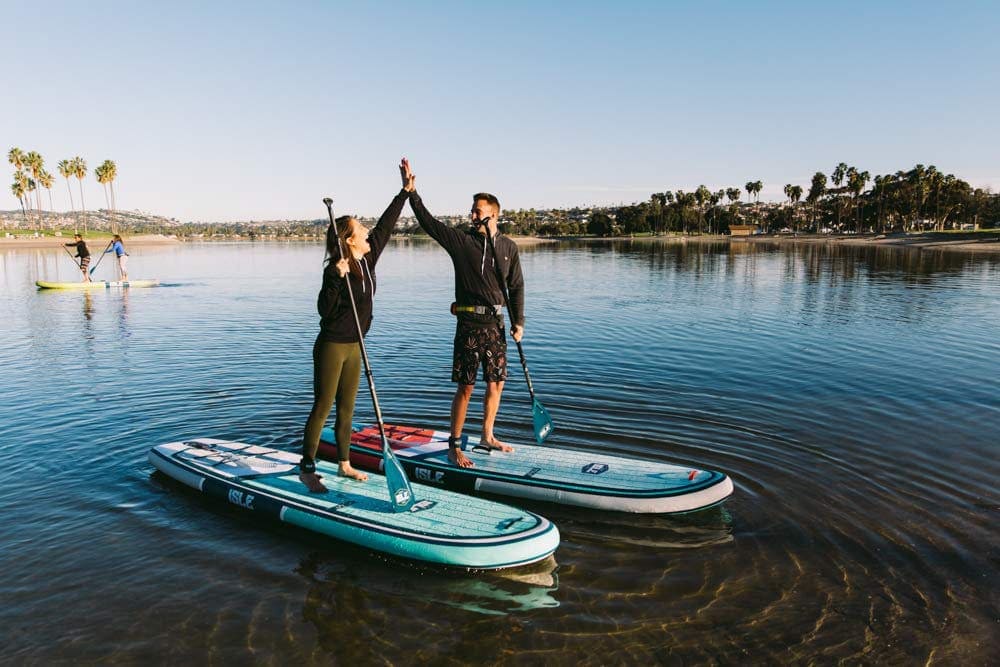 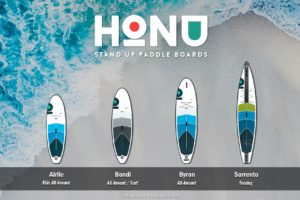 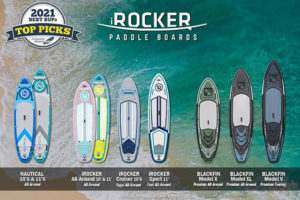 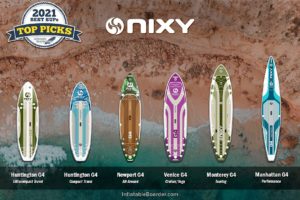 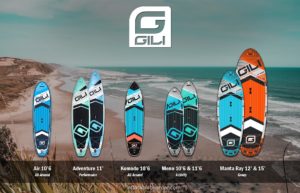 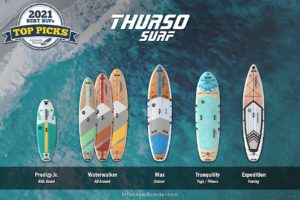 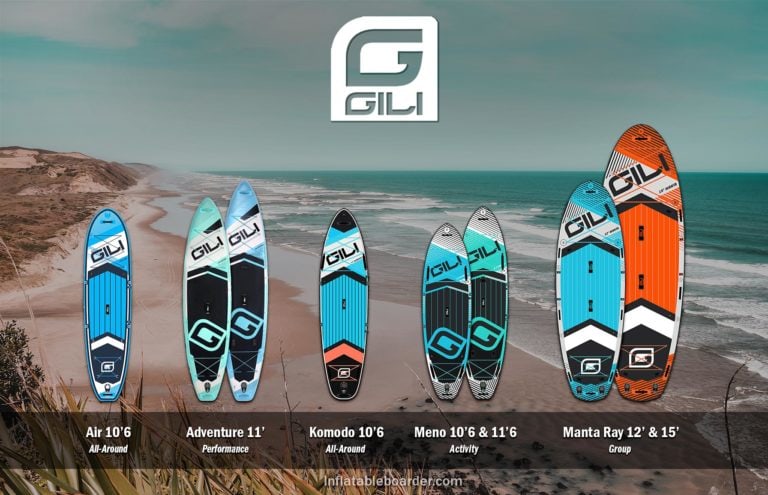 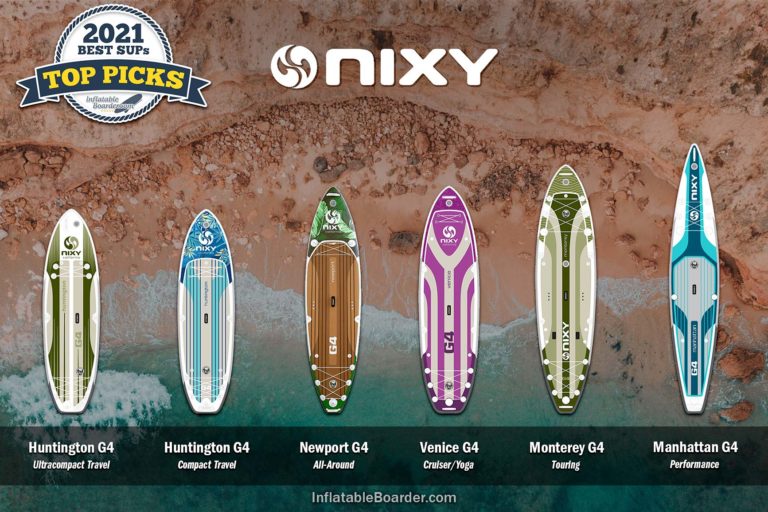 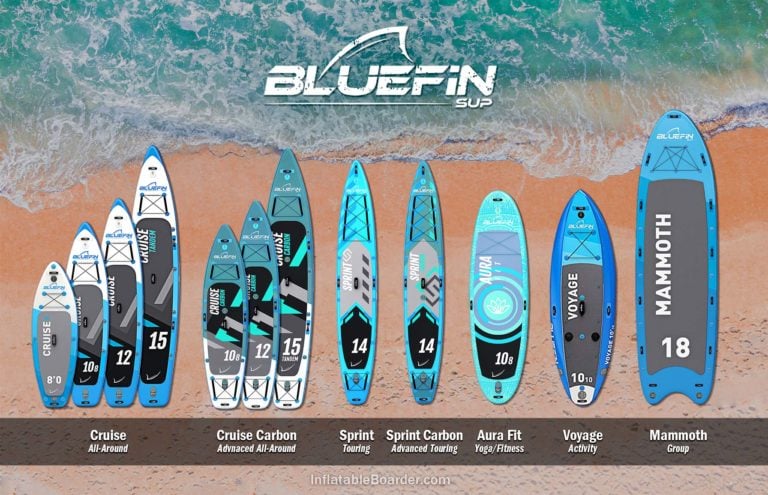 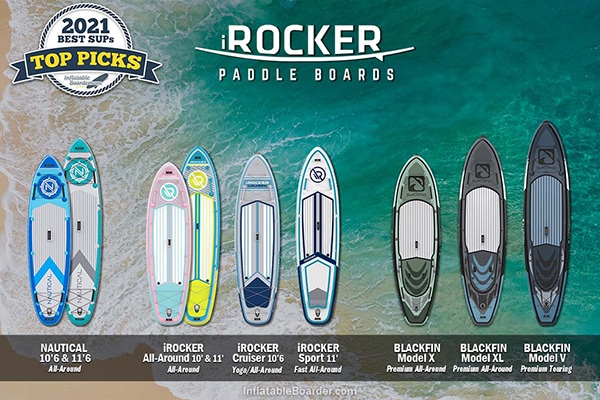 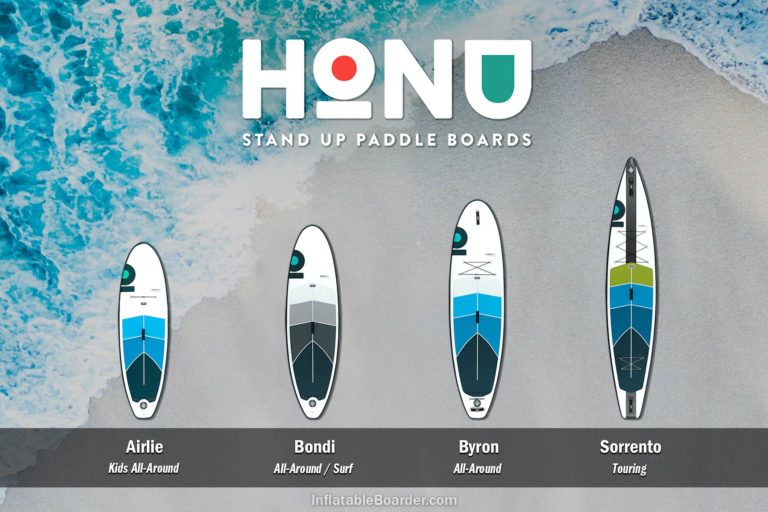 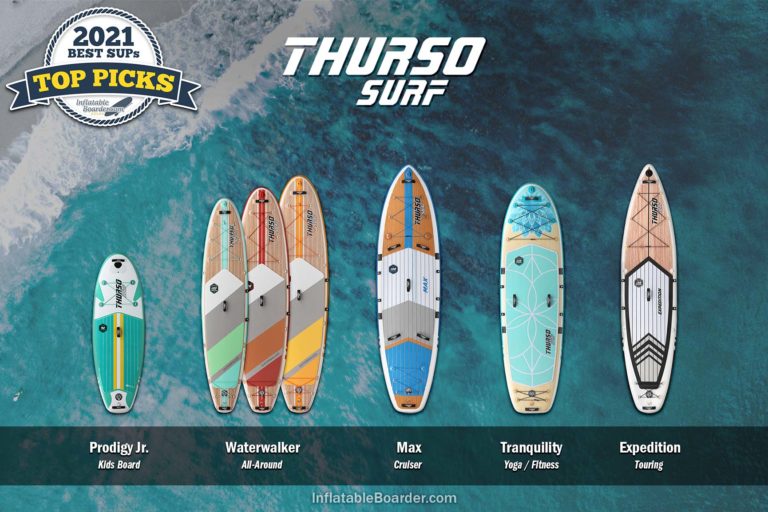 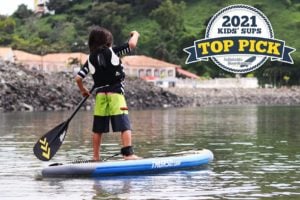 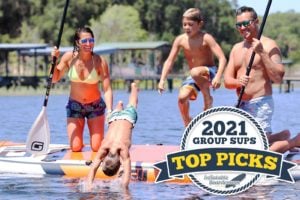 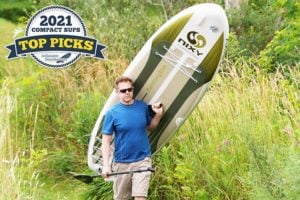 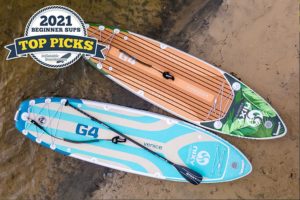 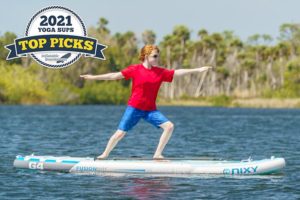 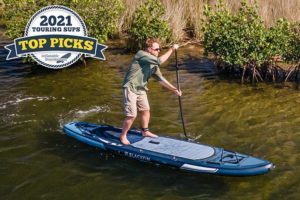 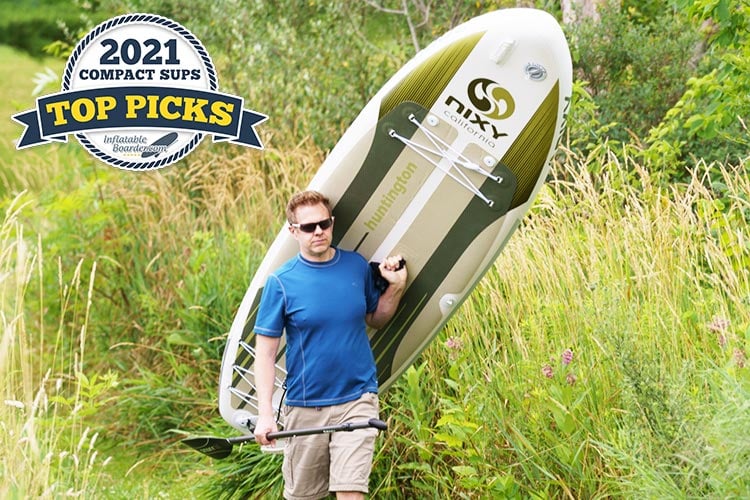 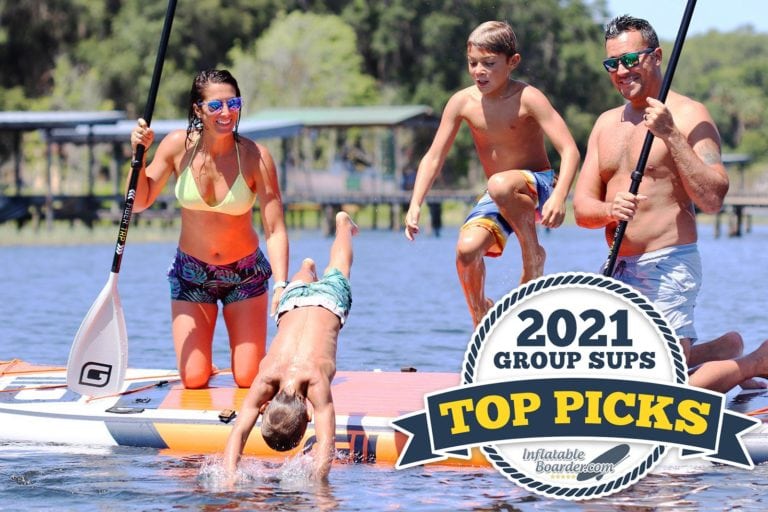 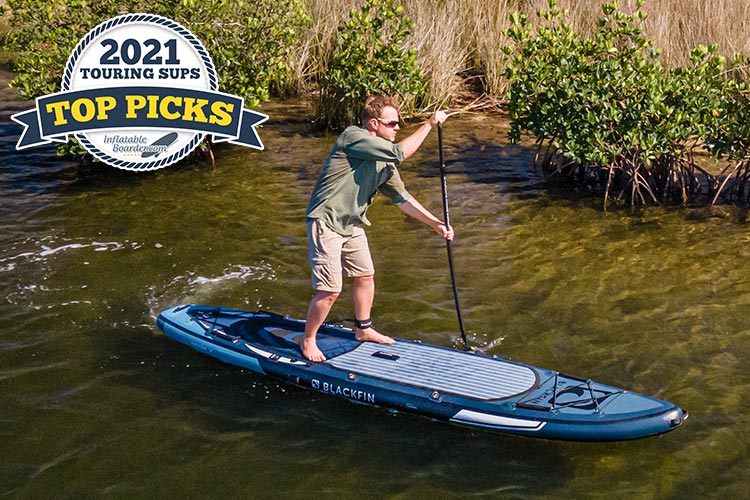 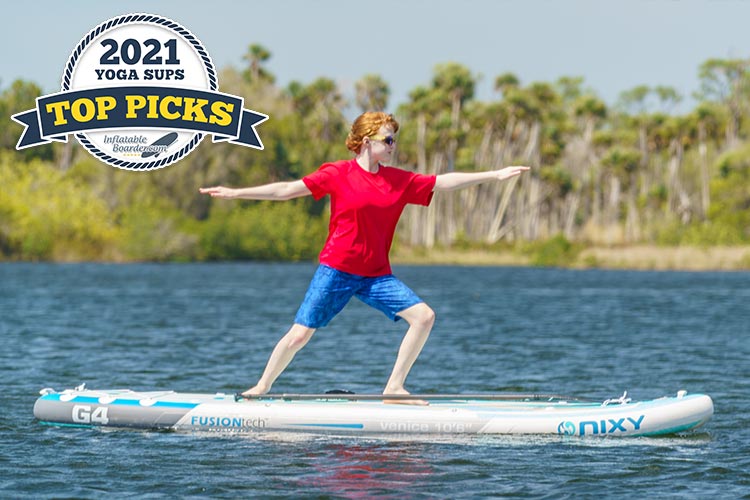 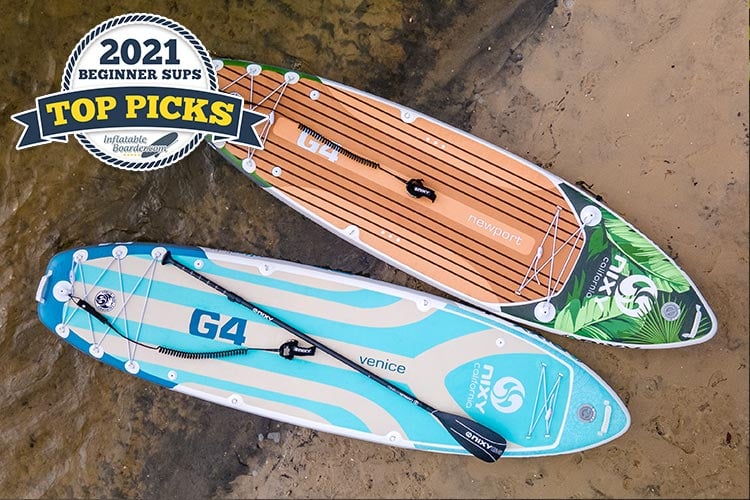 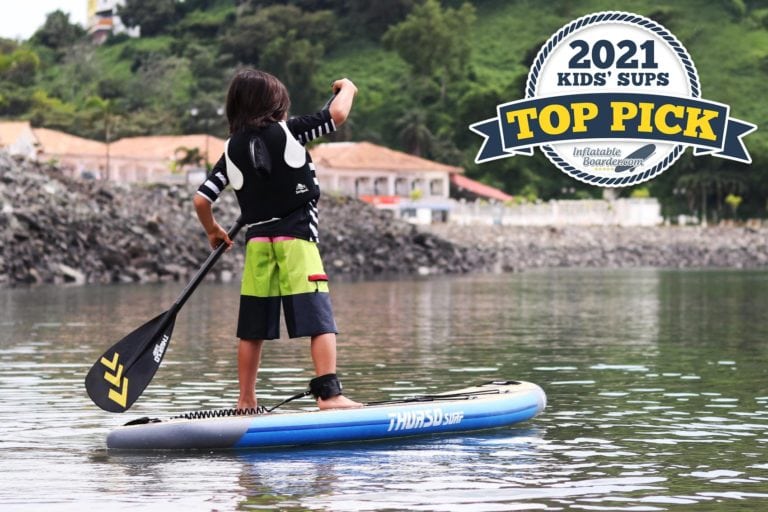